For those unaware, Uber didn’t come to the streets of Vancouver as easily as it did in other major cities all around the world. When word came that Uber was indeed close, close enough in fact, that advertising for it was starting to hit screens, billboards, and Vancouver-based feeds—the excitement was palpable. The level of excitement at TBM got kicked up a few notches further when we were asked to help create some of the iconic, classic, and recognizable Uber assets to help announce the arrival of ride-sharing to our city! With a mix of HTML5 banner ads and video units for social channels featuring prominent Vancouver landmarks and neighbourhoods, Uber officially had another city to call home.

Uber’s brand guidelines are very precise. Getting the exact timing right of the expandable box, copy, and CTA was no small feat. Even the leading of each individual line of copy was measured and adjusted! With such anticipation preceding Uber’s launch, they knew people would be on the lookout for their branded assets on all digital media platforms. We were only too happy to oblige, making sure each tiny tweak, timing, and animation was in its rightful place and at the exact right time.

Uber good banner ads are just a click or call away! Get in Touch >

Uber’s got your back when you need a ride from A to B, or anywhere else! It just made sense then, that a large part of our project with Uber would consist of social videos because what else do people look at when they’re in transit?! Highlighting their convenience and accessibility, these videos put the accessible messaging of Uber against classic and instantly recognizable landmarks of Vancouver. Whether you’re late for a meeting or planning for an outing amongst the trees, Uber’s got you there. And back!

Driven to get your hands on some eye-catching banner ads? Get in Touch > 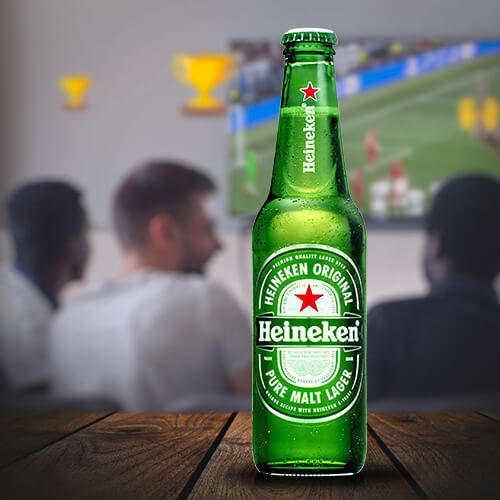 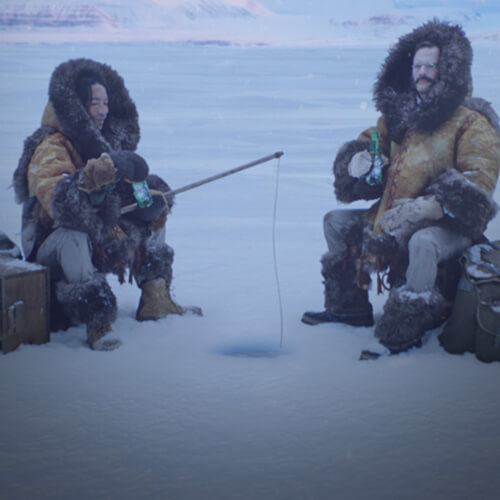 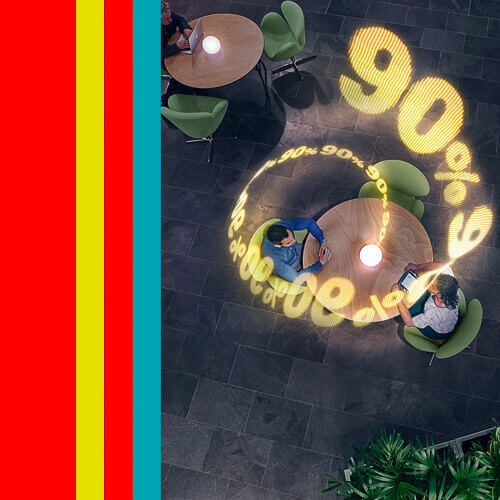 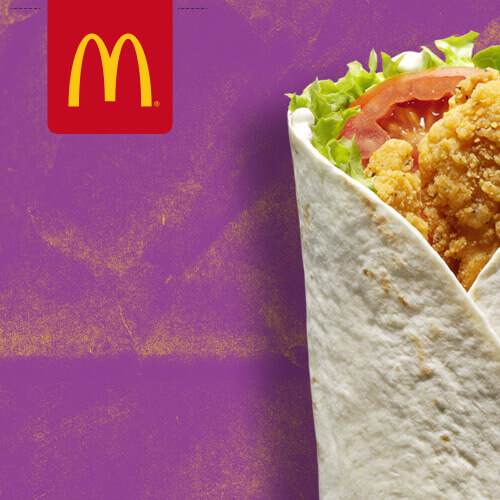 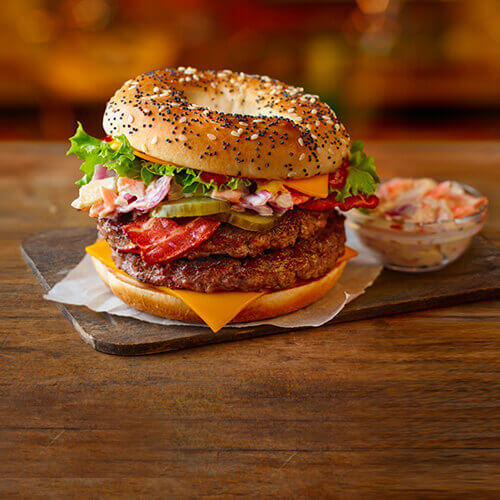 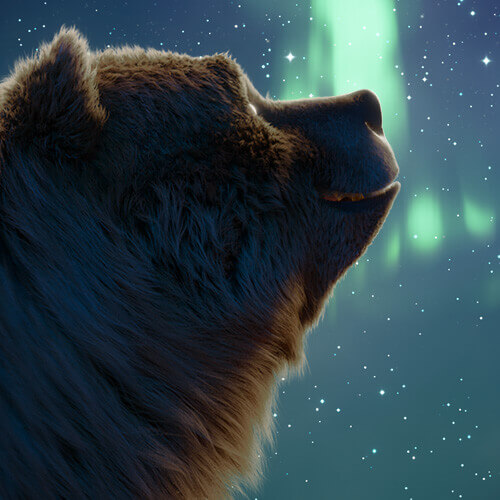 Need some social videos to compliment those banner ads you’ve been planning? Let’s do it! We’ve got the team, the drive, and the banner-know-how to make all aspects of your digital campaign pop!